From the Editor-in-Chief’s desk: Your December 1 briefing

The festive season is upon us! As we count down the hours to the start of December, we look forward with anticipation and hope you are all well and staying safe.

Here are some headlines that made The Fiji Times’ edition for Wednesday, December 1.

But before that, we have cash prizes for you. Scroll down for details!

Readers have their say about issues that matter to them. Read their views on Pages 8 and 9. 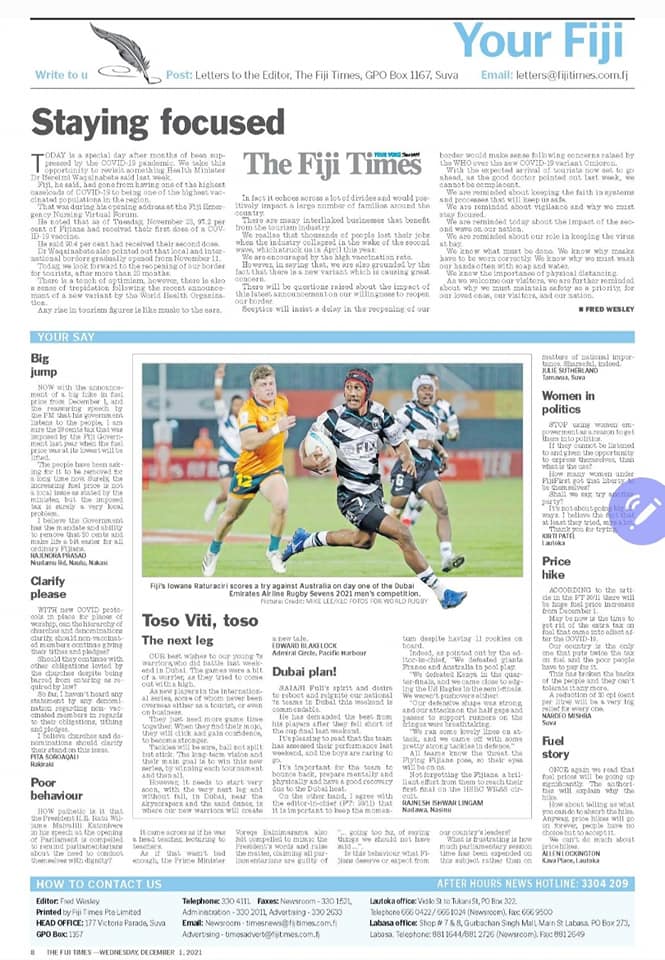 In this popular section, read about: 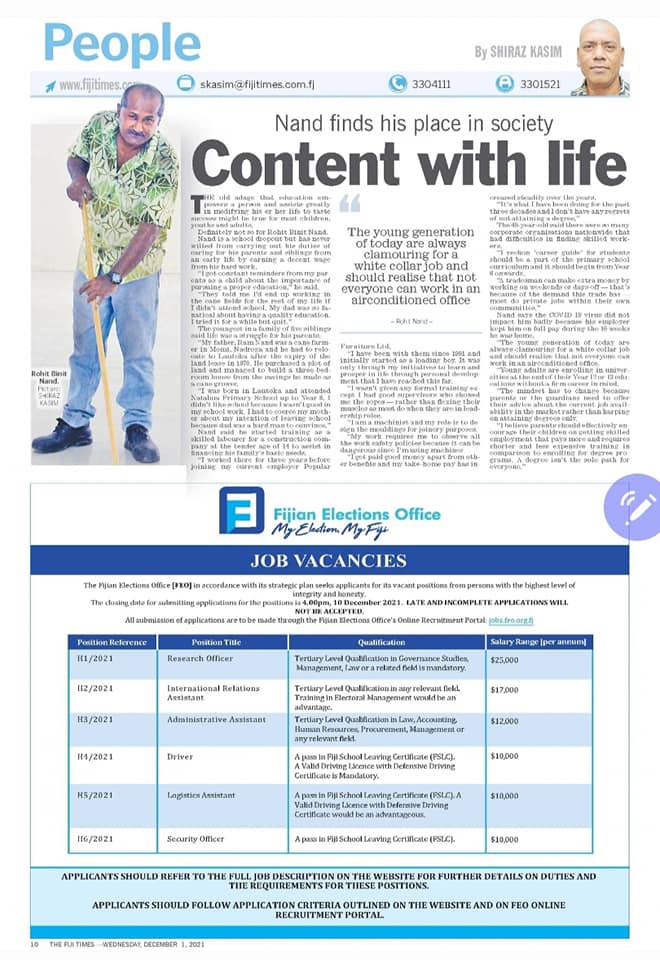 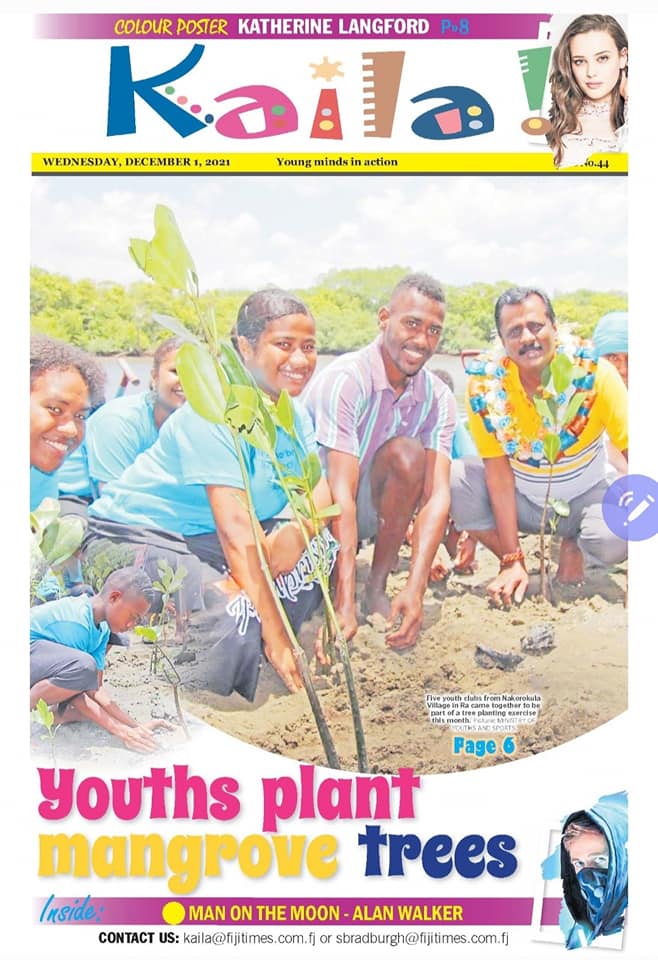 Remember we have the popular Kaila! section inside The Fiji Times. It’s for the young at heart. It’s brighter and comes packed with exciting stuff for the kids. Check out the riddles, lyrics, jokes, and fun activities. Your kids will love it!

The big one on the back page is about rugby union. 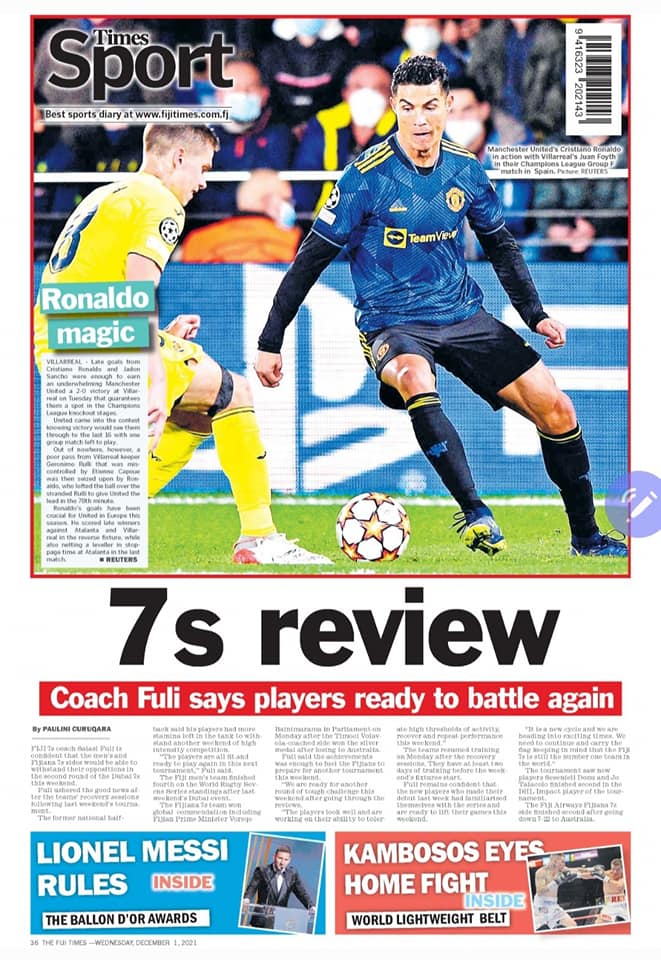 YOU CAN WIN CASH WITH THE TIMES

Remember we are celebrating our 152nd anniversary and you can win cash with the Times. There were 10 winners in September and 20 winners in October. In this month of November, 30 lucky readers have the chance to win $152 each, and also get into the draw to win the grand prize of $15,200.

All you have to do to get into the draw is to cut out the masthead of the Fiji Times, write your name and address, and a phone contact on it, and drop this into a bin at a participating store near you. Turn to Page 30!